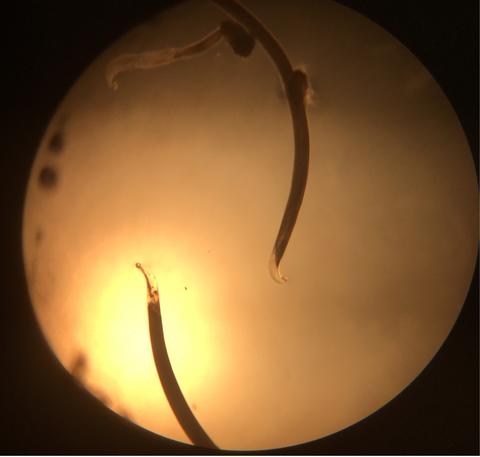 Hookworm, soil transmitted helminths (STHs) infect nearly one billion people worldwide, represent a leading cause of anemia and malnutrition in resource limited countries. The World Health Organization (WHO) recommends targeted or community based Mass Drug Administration (MDA) with benzimidazole anthelminths, most often albendazole, to control STHs. However, there is growing evidence of reduced effectiveness of benzimidazoles in sub-Saharan Africa.

Using a SNP-specific PCR method, we have recently detected 3 putative markers of genetically mediated resistance to benzimidazole anthelminthics circulating in Necator americanus hookworms from communities exposed to repeated MDA. Preliminary data confirm that the frequency of resistance alleles is increased in subjects who are not cured following a single dose of albendazole. These findings raise serious concern about emerging benzimidazole resistance and highlight the need for studies aimed at critically assessing the sustainability and potential risks of MDA for the control of helminth infections worldwide.

Based on these observations we are working to determine whether the treatment response and in vitro susceptibility data collected are associated with specific mutations in the N. americanus β-tubulin gene. We have therefore designed next-generation targeted sequencing approach that specially targets the 3 SNPs that are known to be associated with anthelminth resistance. To this end, eggs present in each individual are pooled separately, followed by DNA extraction and PCR. This will then be followed by library pool preparation where equal proportion of DNA from each individual are pooled together to be processed for deep sequencing. We believe the information obtained will be crucial in understanding the true presence of benzimidazole resistance in the population.

Second, we are carrying out a population genetic survey to evaluate patterns and levels of gene flow across hookworm populations in Ghana. These studies will allow for an independent assessment of the degree to which phenotype, i.e. albendazole treatment response, is associated with specific hookworm genotypes. Importantly, the data will provide a detailed assessment of baseline genetic diversity among hookworms in Ghana, the genetic connectivity of hookworm populations, and the stability of these patterns over time. The project is NIH funded. 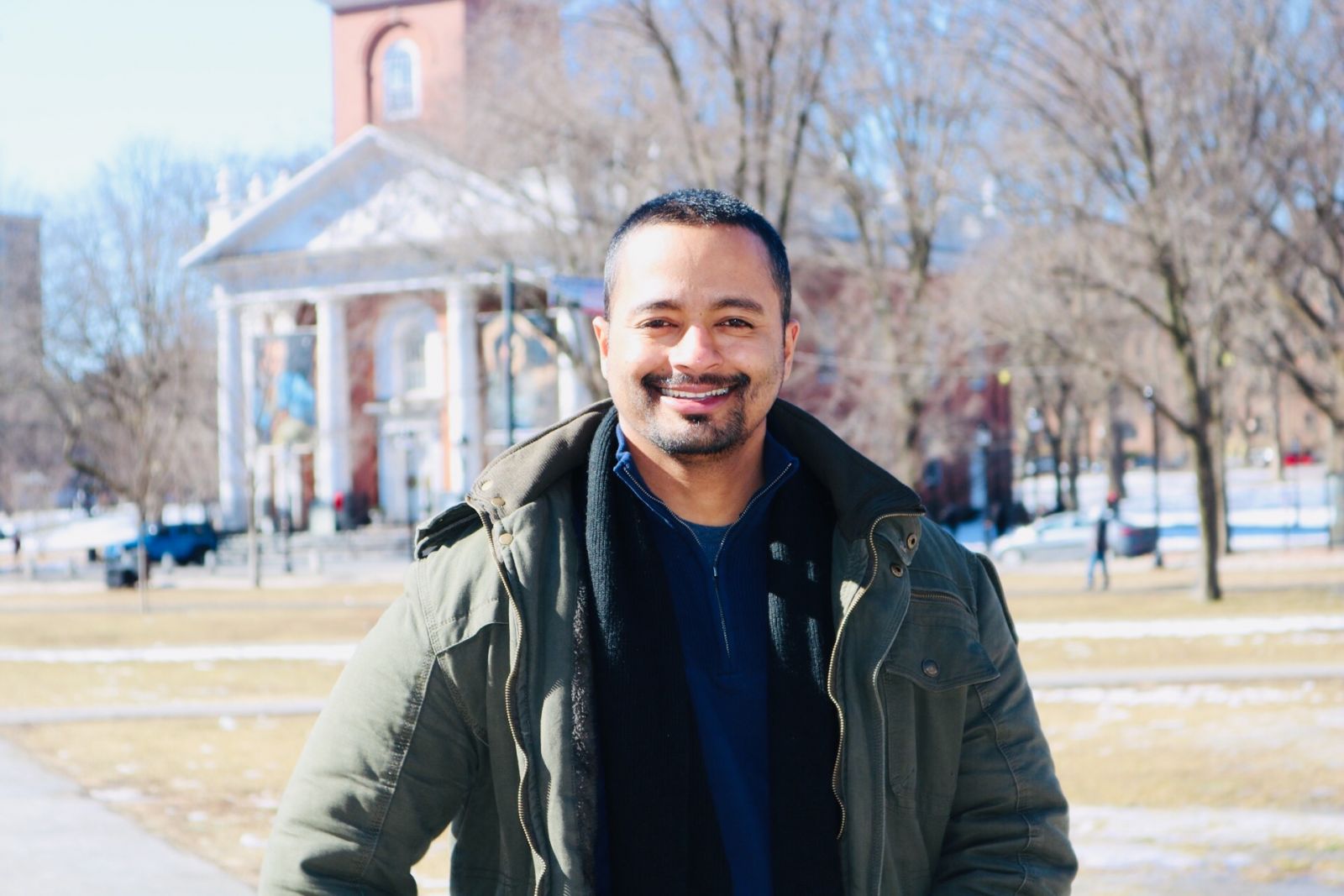