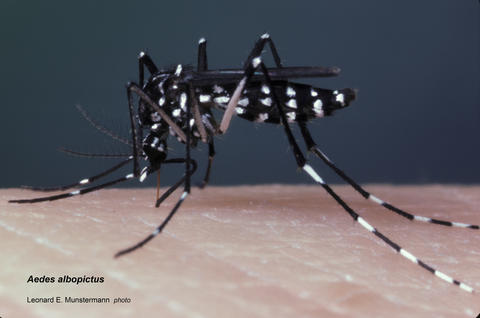 We are interested in studying patterns and levels of genetic diversity at neutral and non-neutral DNA regions to understand the worldwide history of colonization of these two mosquitoes species, the yellow fever mosquito, Aedes aegypti, and the tiger mosquito, Aedes albopictus. Presently, these species are major health concerns, as they are both powerful invaders and most importantly they are very efficient vector of yellow and dengue fever and Chikungunya viruses. We intend to understand the worldwide genetic structure of these two important vectors, relate the observed patterns of genomic variation to variation in the species’ ability to transmit the viruses, and the environmental and ecological factors that allow them to invade new geographic areas. We will relate these findings to the impact of climate change on their future distribution. 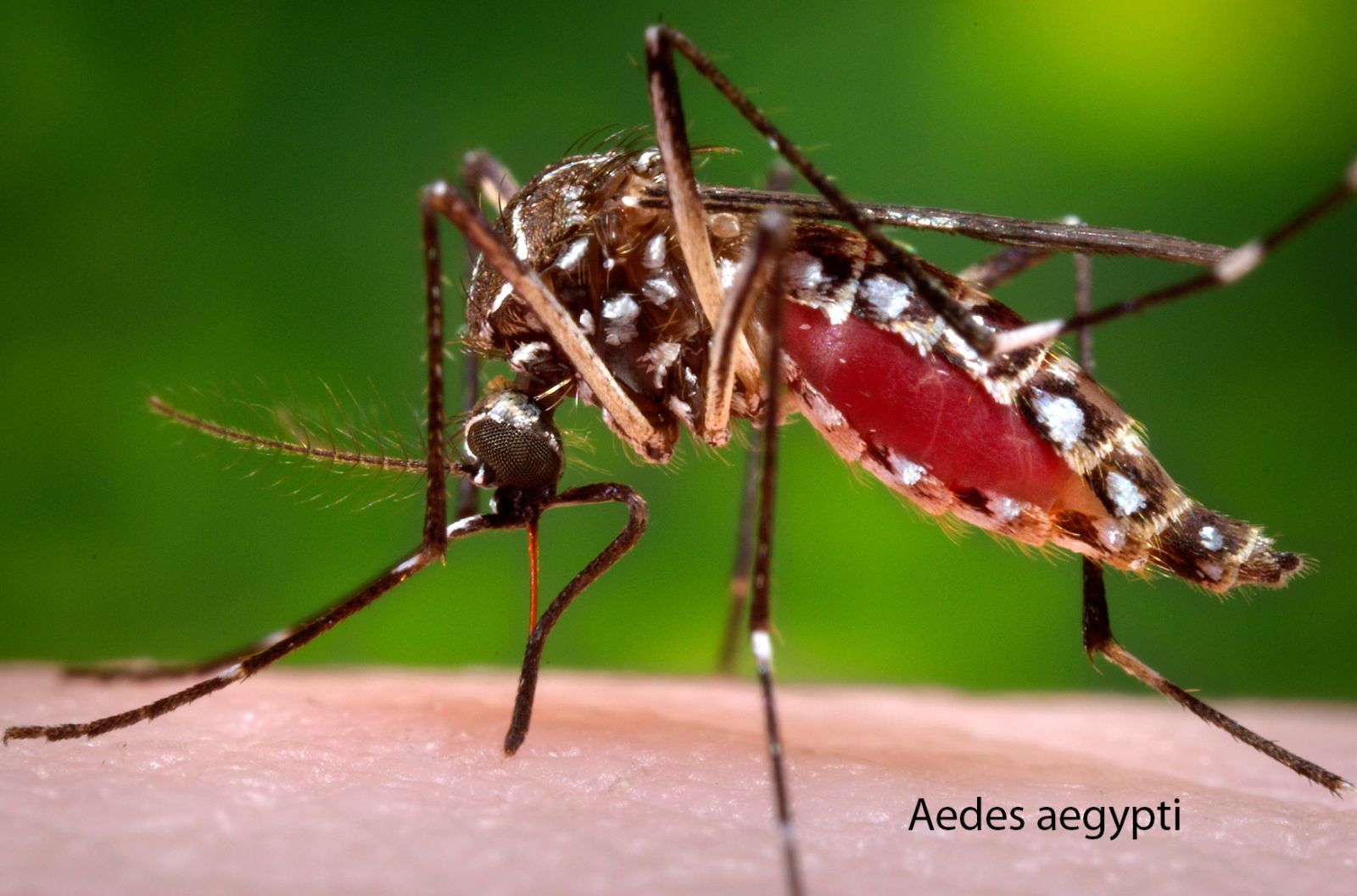 For Aedes aegypti we have developed a SNP chip and using it to assess the origin of novel invasions and reconstruct the evolutionary history of the species and its invasion history. We are also carrying out population level surveys to look at the spatio-temporal distribution of a gene region (kdr) involve in insecticide resistance and carrying out GWAS analyses to look at the genetic underpinning of this trait.

For Aedes albopictus we have developed ddRADSeq SNP data to look at worldwide patterns of genomic variation and used to identify genetically distinct populations. More recently we have also used these genetic markers to reconstruct the history of colonization in Southern Europe (Italy, Albania, and Greece). We are now moving to whole genome sequencing analyses and contribution to a consortium effort to produce an updated genome for Aedes albopictus and are collaborating with Verily, a Google company, to sequence 1000 genome of Aedes albopictus.  We will be used to reconstruct the evolutionary and colonization history of the specie and they will be mined to identify SNP to include in a SNP chip. This chip will be used to quickly track the origin of invasions, to rapidly screen for polymorphism in genes of interest, and to carry out GWAS analyses on diapause, a trait that has allowed this species to overwinter in temperate climates. 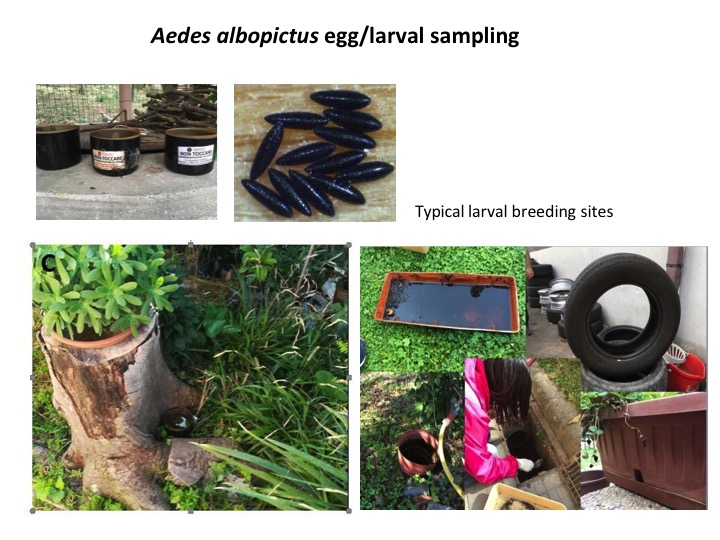 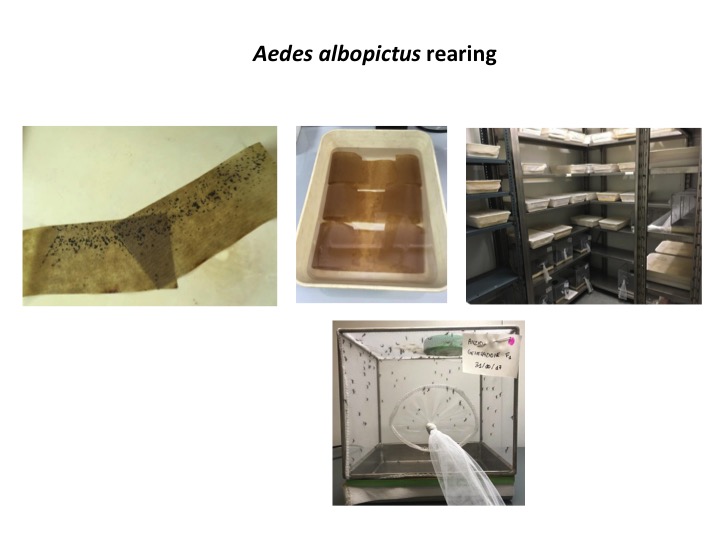